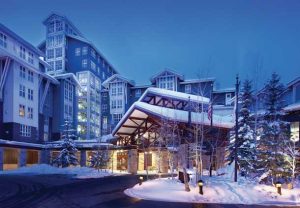 WINTER HAS ARRIVED TO PARK CITY!

Overnight Park City received 8” of fluffy new snow! Only a few more weeks until our resorts open and we will be able to enjoy all this powder! The forecast says more is on the way today and tonight and we couldn’t be more excited.

There is so much going on in Park City this upcoming winter season that you do not want to miss out on! Family members of all ages will find something fun to do all through the winter. If you haven’t already, start planning your winter vacation now to experience not only our world class ski resorts but also our one-of-a-kind town!

Contact our destination specialists to learn more about these events and for assistance planning the perfect vacation!