Nominations were recently given to the best restaurants and hospitality businesses by the Park City Record, a top local newspaper. Named “Park City’s Best,” the contest has a plethora of categories, from best Wine List, to best Spa, and beyond. 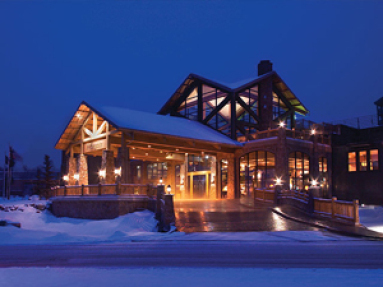 Those nominated for the second annual “Park City’s Best” list were selected through a survey process. Both visitors and local residents can vote for their favorite resorts, restaurants, and attractions in a variety of categories.

The Westgate Park City Resort and Spa is one of the most popular resorts in Westgate’s directory, and is regarded as one of the best in the region. The resort received 10 nominations for “Park City’s best.” These included resort-based awards such as Best Outdoor Dining,  Best Spa, and Best Place to Work with 20+ employees. There were also individual nominations for Best Chef and Best Bartender, and food-related awards such as Best Burger, Best Steak, Best Seafood, Best Wine List, and Best Wings.

The winners of Park City’s Best will be announced on July 28th. The Park City Record will host an awards party for all the nominees and present the winners with their awards. 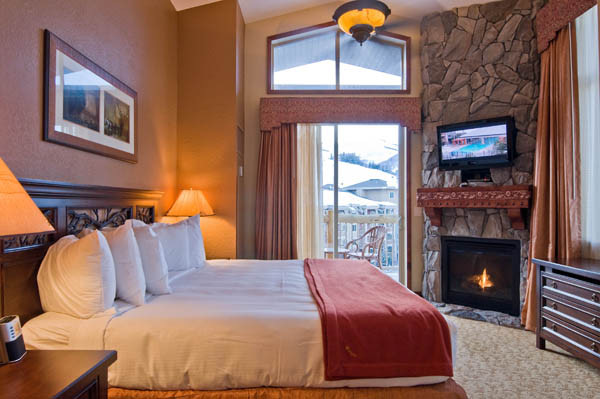 To Read More about great Park City places to eat, check out – https://www.conciergerealty.com/destination-spotlight-top-restaurants-park-city-utah/

Benefits of Renting versus Buying a Timeshare

Destination Spotlight: What to Do in St. Thomas