It’s hard to believe that Walt Disney World first opened its gates some 40 years ago. After the Magic Kingdom’s unveiling, an incredible upsurge in development immediately followed, bringing not only additional theme parks, but also a slew of smaller attractions, world-class hotels, top-notch restaurants, and premier shopping venues that all combine to ensure Orlando is indisputably one of the world’s preeminent vacation destinations.

Disney boasts four major theme parks, two water parks, and a shopping/dining/entertainment district, but the House of Mouse is not the only game in town. Take in the action-packed thrills of Universal Studios Florida and Islands of Adventure (the latter home to the wildly popular Wizarding World of Harry Potter), as well as the excitement of Universal’s nightclub/restaurant district, CityWalk. If you prefer a bit less hustle and bustle, the eco-adventure parks at SeaWorld, Discovery Cove, and Aquatica feature a more laid-back experience. Gatorland, a throwback attraction, lets you take in the beauty of the natural surroundings at a leisurely pace. And the new LEGOLAND Florida immerses visitors in everything LEGO. Orlando also offers recreational activities galore, among them golf (with some of the country’s top courses right nearby), indoor surfing, and zipline adventures.

High-end malls such as the Mall at Millenia feature a dizzying array of designer boutiques, while architecturally inviting open-air outlet malls (most notably the Premium Outlets at Vineland and at International Dr.) and an eclectic array of theme-park shops will all give your wallet a workout.

Celebrity chefs and themed restaurants ensure that dining out is an experience in itself. Sit back and sip a signature martini, soak up sounds of Sinatra, and sink your teeth into a melt-in-your-mouth filet at Ocean Prime (located along the famed Restaurant Row on Sand Lake Rd.), or experience the exotic Asian-inspired surroundings of Emeril’s Tchoup Chop, at Universal’s Royal Pacific.

Hang out at the clubs at Universal’s CityWalk (including Latin Quarter, Red Coconut Club, and Jimmy Buffett’s Margaritaville), the lounges at Disney (such as Rix and the Outer Rim), or even as far out as downtown Orlando, where bars and dance clubs can be found along Wall Street and Church Street Station.

Some of our Favorite Orlando Resorts

Stay lakeside at this upscale, modern resort hotel just walking distance to Magic Kingdom park. With views inclusive of cypress trees, the lush courtyard or Cinderella’s Castle your family’s sure to enjoy their stay! That’s not all, you can also experience the resort’s white-sand beaches, enchanting pools and award-winning dining—plus the extensive offerings of Disney’s Contemporary Resort, connected by the convenient Sky Way Bridge.

Stay in the heart of “Africa” at this one-of-a-kind Resort hotel. Based on the traditional African kraal, the horseshoe-curved design provides incredible views of 4 savannas that over 200 birds and hoofed animals call home. Enjoy dazzling pool areas, animal programs and one of the largest collections of African art in the United States as you take part in your own African safari adventure with a dash of Disney magic.

Enjoy an enchanting oasis of dancing palms, sandy beaches and a tropical environment that evokes the spirit of the South Pacific. Disney’s Polynesian Bungalows, the latest edition to the property, allow you to recreate that private bungalow over the water experience most famously seen in Bora Bora.

Enjoy an enchanting oasis of dancing palms, sandy beaches and a tropical environment that evokes the spirit of the South Pacific. Disney’s Polynesian Bungalows, the latest edition to the property, allow you to recreate that private bungalow over the water experience most famously seen in Bora Bora.

Palm Beach, located 65 miles north of Miami, lies upon Florida’s Atlantic coast. For generations, the city has been the traditional winter home of American aristocracy — the Kennedys, Rockefellers and Trumps, among others, have all fled northern climes for this slice of paradise. Beyond the upscale resorts that cater to such a crowd, Palm Beach holds surprises, including the world-class Norton Museum of Art, top-notch birding and the sparkling Intracoastal Waterway.

Public beaches are a rare commodity in Palm Beach, with many of the best cordoned off around private oceanfront estates. Midtown Beach is a notable exception, a golden island of undeveloped strand in a sea of glitz and glamour. Swim in the surf, build sandcastles and work on your tan beneath the eye of a watchful lifeguard. Groomed beach sand, picnic facilities and outdoor recreation dominate at Phipps Ocean Park, another public beach especially popular with families.

Wherever there is an abundance of sun, sand and sightseers, there is golf, and Palm Beach is no exception. Many of the most meticulously manicured and challenging courses are privately owned, but hotel staffs help visitors find available greens. Downtown, the Norton Museum of Art displays works by the world’s most recognizable names: O’Keeffe, Pollock, Monet, Renoir and Picasso. Nearby, City Place lures Palm Beachers with department store shopping.

Leave the Bermuda shorts behind in favor of crisply ironed linen for swanky, oceanfront dining in Palm Beach. Overlook the surf dining on platters of freshly caught seafood, from Florida lobster to snapper, at beachside dining. Southern barbecue reminds visitors that Florida is part of the South. Head to Tom’s Place, an ultra-casual barbecue shack, for plates of flawlessly prepared traditional comfort food.

Fort Lauderdale, with its well-known strip of beaches, restaurants, bars and shops, has undergone a major transformation. Its 300 miles of navigable waterways and innumerable canals permit thousands of residents to anchor boats in their backyards. On land, institutions like the Museum of Art Fort Lauderdale and Museum of Discovery & Science give the city cultural resonance.

Plan to spend at least an afternoon or evening cruising the Fort Lauderdale waterways by water taxi. Stroll the Hollywood Beach Boardwalk for a people-watching parade of young hipsters, skaters and for rows of souvenir shops, game rooms and snack bars. Head to peaceful Fort Lauderdale Beach to sun and swim in the unusually clear waters or hike the nature trails at Lloyd Beach. Play 18 holes of golf at Emerald Hills or see multicolored sponges on a dive off Pompano Beach.

Malls surround Fort Lauderdale, but the best shopping is within the city. Bargain hunters scavenge the off-brand shoes, bags and jewelry in the “fashion” stores on Hallandale Beach Boulevard. Hollywood Boulevard offers everything from Indonesian artifacts to used and rare books, leather bustiers and handmade hats. Called the antiques capital of the South, Dania boasts more than 100 dealers selling collectibles and fine antiques within one square mile. For upscale boutiques, browse the only beachfront mall, The Gallery at Beach Place.

While South Beach is hip and hopping, Fort Lauderdale has vastly improved the quality of its nightlife by welcoming earthy and sophisticated bars and clubs, especially downtown on Las Olas Boulevard. If you’re looking for a quiet night out, you’ll find a few low-key bars and lounges in Hollywood.

Spurred on by luxury hotels and restaurant upgrades, ethnic options now join the legions of surf-and-turf joints in Pompano Beach and downtown. Las Olas Boulevard has so many eateries, from fusion and southwestern to Caribbean and seafood, that it’s impossible to go hungry. 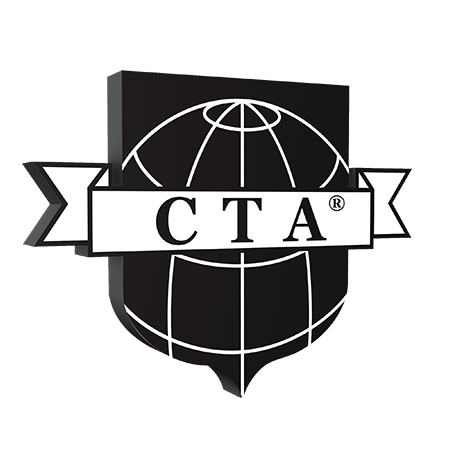 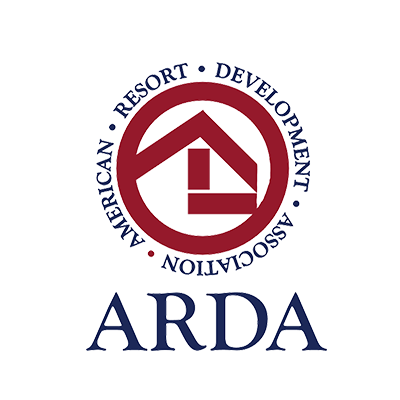