Home > Destinations > The Rich History of the Bahamas: From Pirates to Liberated Slaves 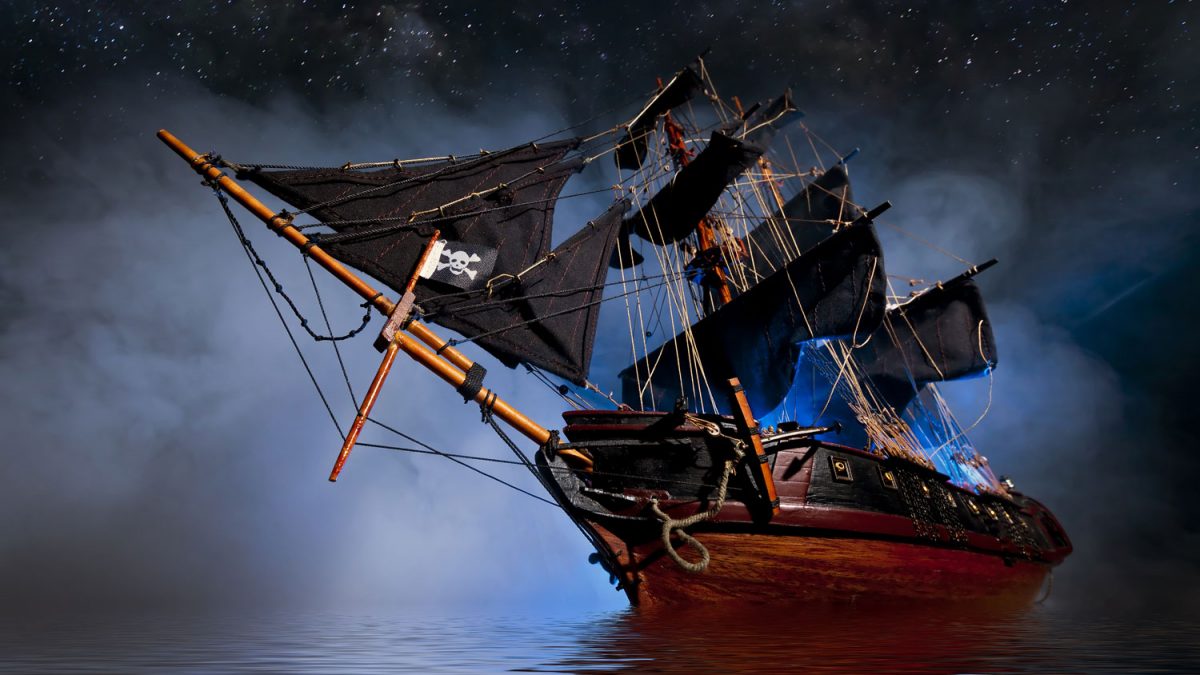 The Rich History of the Bahamas: From Pirates to Liberated Slaves

You probably have heard about the Straw Market, and the Atlantis Resort; but did you know there is an amazing history of the Bahamas for travelers to explore?
This group of over 700 islands( yes, 700!) has so much to offer. There is snorkeling and scuba diving at the Thunderball Grotto, used in the James Bond film and the Andros Barrier Reef. There are world- class casinos, if you would like to try you luck at Caribbean stud poker, blackjack, craps or slots. There are deep sea, reef and fly fishing excursions available, with some of the big game fish outweighing you by 5 times!
But, if you truly want to explore the Bahamas, I suggest diving into some of the historical sites.
The largest population on Nassau up until around 1718 was made up of pirates, including the famous Edward Teach, who was known as Blackbeard. He resided at the Old Fort Nassau around 1697, which is now the site of the British Colonial Hilton. When the first Royal Governor came into place, the island of Nassau went by his motto “ Expulsis Piratis, Restitua Commercia” which means “Pirates Expelled and Commerce Restored”.
The historic Vendue House is now the Pompey Museum. This house was a marketplace from around 1769 until the 1800’s where African slave and other goods were sold. The house became a museum in 1992 and was renamed after Pompey, the courageous slave from the Exuma Island that led the slave revolt of 1830.
Following their liberation, the African former slaves settled several villages in New Providence. These villages of Adelaide, Fox Hill and Gambier reflect their rich African culture and heritage. Tours can be arranged to explore.
The Bahamas are beautiful islands, with a beautiful history that shows its resilience for freedom from pirates and slavery to the paradise it is today. 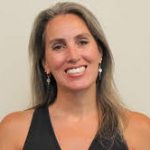 Exciting Updates and Additions Underway at The Westin St. John Resort and Villas 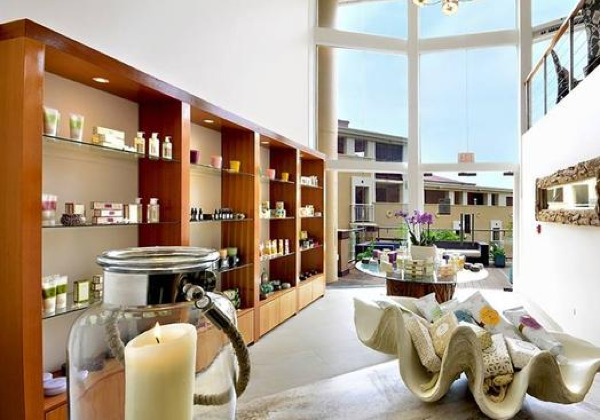 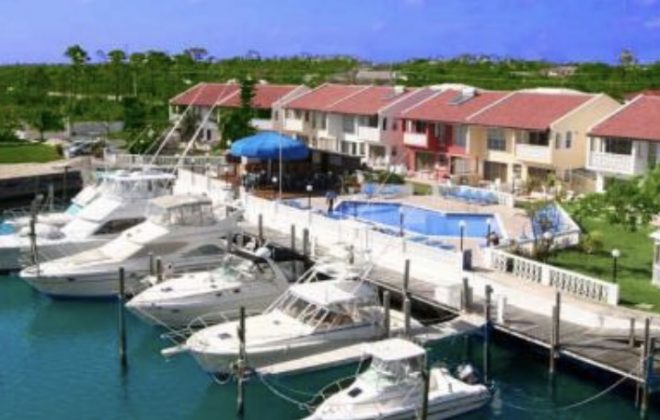