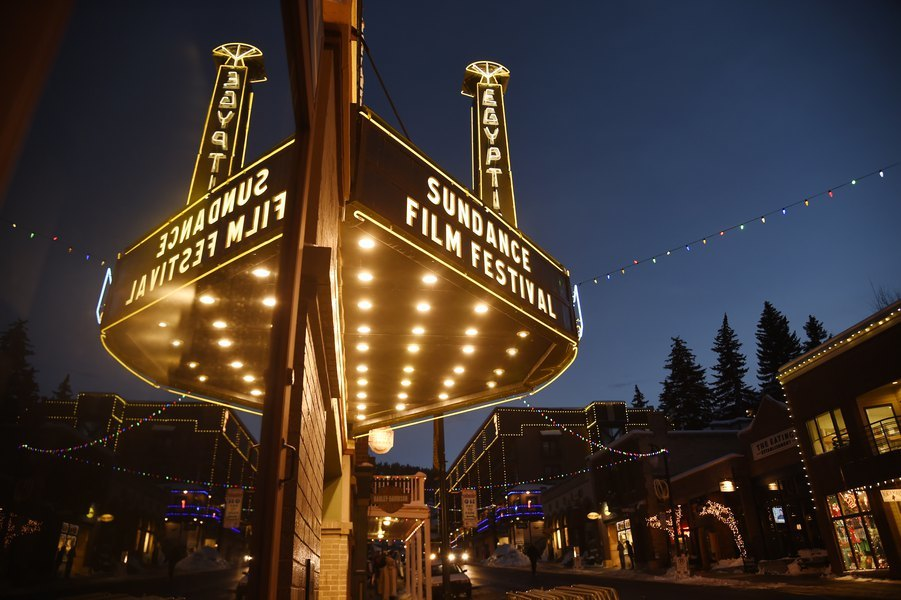 The Sundance Film festival takes place every year in Park City, Utah. It is the largest independent film festival in the United S​tates, with over 50,000 attendees last year. It is a showcase for new work for American and international independent filmakers.
Sundance began in September 1978. It was called The Utah/US Film Festival and was held in Salt Lake City. It started out just for American filmakers, but has morphed into more. The involvement of actor and Utah resident Robert Redford, who became the festival’s inaugural chairman, is one reason the Festival has been so successful from year one. In 1981, the festival moved to Park City, Utah and changed to the month of January. It was thought that combining skiing with the film festival would draw more attention from Hollywood and it worked! Past notable Prize winners are The Brothers McMullan, The Blair Witch Project, Resevoir Dogs, Whiplash, Little Miss Sunshine, Napoleon Dynamite and Get Out. Each year, there are about 15 differnt categories that a movie can be placed.

The dates for 2019’s Sundance Film Festival are January 24-February 3. Book a week at Marriott’s Mountainside and catch a few movies while enjoying a winter wonderland on the ski slope! 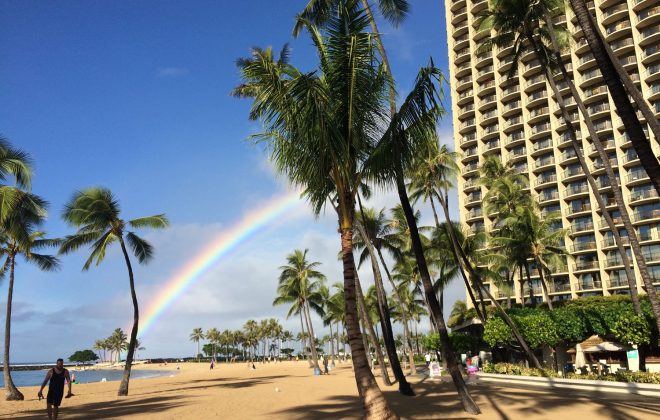 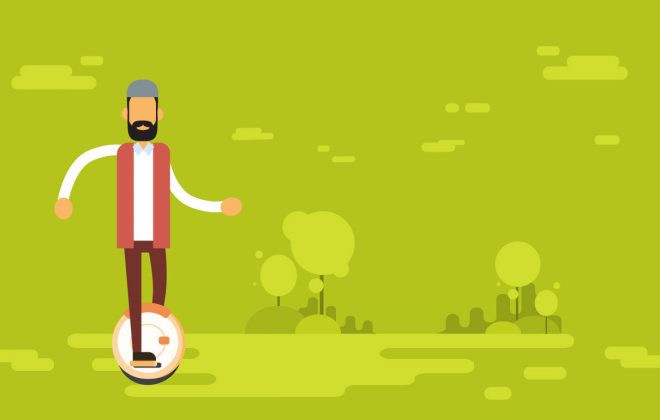 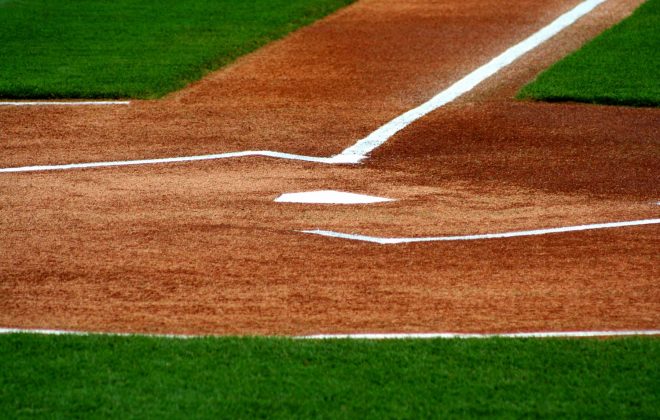