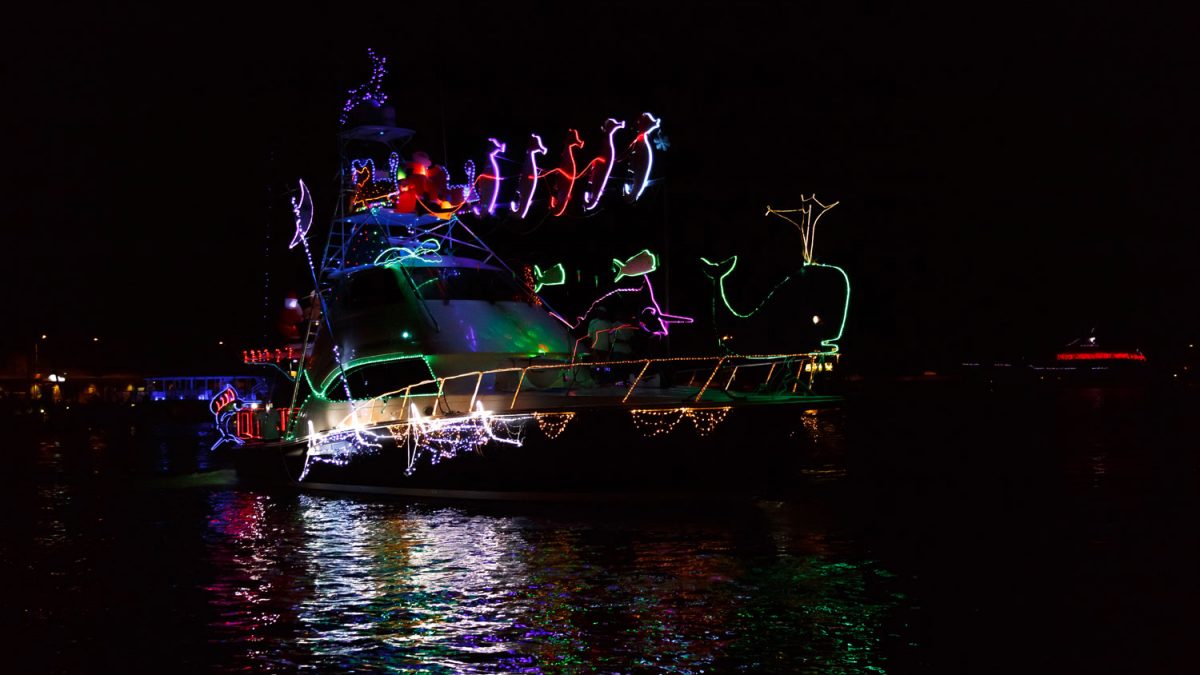 An exciting event in Newport Harbor every winter is the Newport Beach Christmas Boat parade. In 2019, it will mark the 111th annual parade and the dates are December 18-22. The parade starts at 6:30PM each night and will commence and finish at the tip of Lido isle.
This is a beloved holiday tradition that attracts locals and tourists alike. Holiday enthusiasts will not be disappointed. You will view beautifully decorated yachts, boats, kayaks, and canoes as they float along. There are several public viewing areas where the specatacle can be enjoyed. One of the new areas is the 10.5 acre Marina Park which offers 177 parking spots, a nautical themed playground, picnic area, sailing center and the largest viewing area along the parade route. There are also lots of restaurants that partake in the Dine & Watch program where you can view the parade as you dine.
This year, on the first night of the parade, December 18, festivities will begin in Marina Park at 4:30PM that will include family-friendly activities including face painters, caricature artists, LA Chargers football toss competition and food vendors. Onlookers will also be treated to a live musical performance by The Young Americans. As well, the parade will commence with a spectacular fireworks display at approximately 6:15 p.m. from Newport Pier. The Grand Marshal of the parade on opening night will be Albert Pujols – the first baseman of the Los Angeles Angels of Anaheim. Then on December 19, 20 and 21, the Parade starts at 6:30PM with a different special Grand Marshal each night. The last night of the parade, December 22, will conclude with more fireworks at Balboa Pier.
So whether you Walk & Watch, Dine & Watch, sit in one of viewing areas, or attend a private party at a house along the parade route, this is a Holiday tradition you should not miss if you are in the Newport Coast area. It has gotten bigger and better over the years and this year will be no exception.
For more information, contact the Newport Caost visitor center at 1-855-5-NEWPORT. 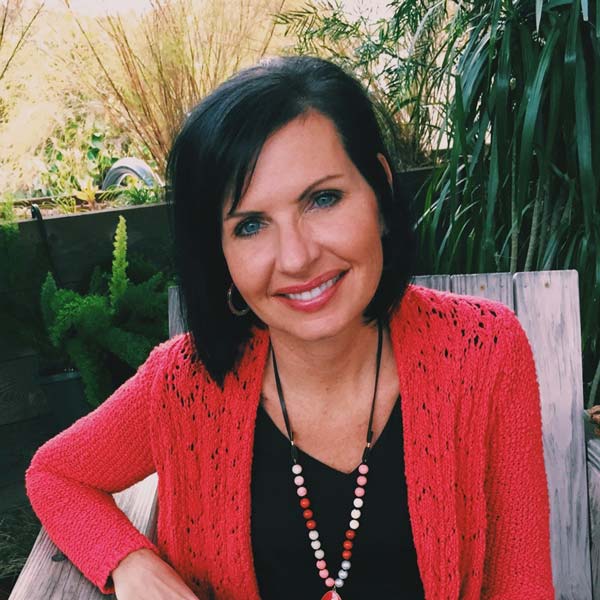 Things to do at the Marriott Desert Springs I and II