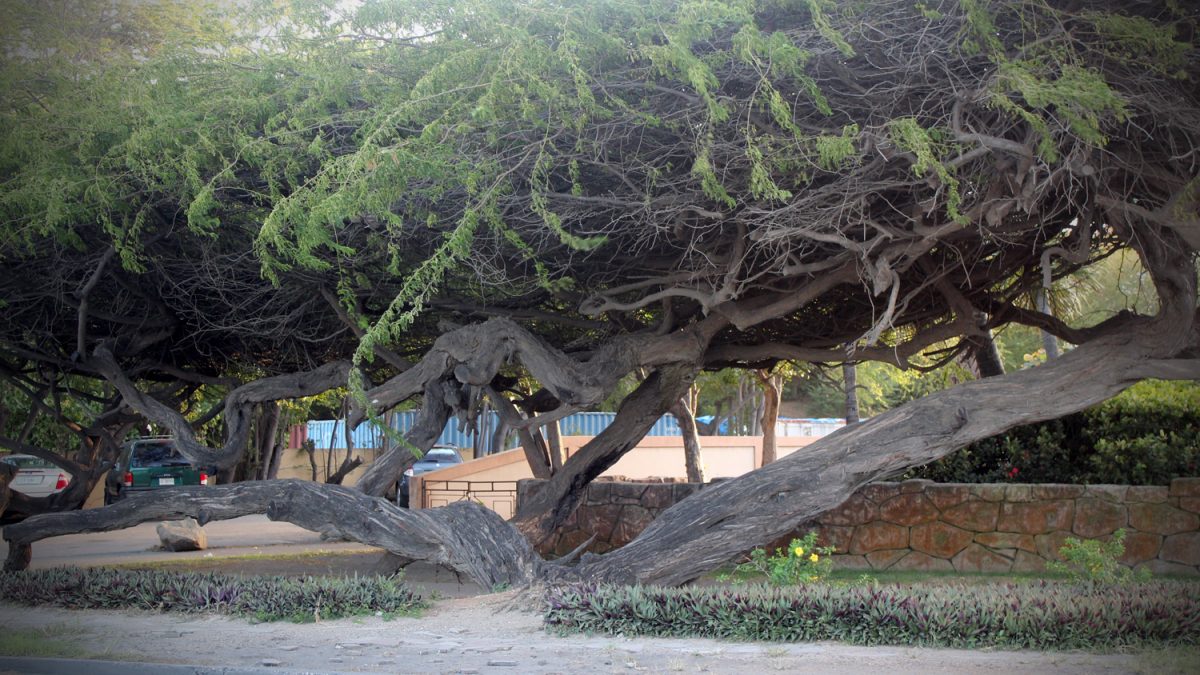 What are the seasons and fixed weeks for the Marriott Surf Club?

I often get asked this question. The four Platinum Plus Fixed weeks for this resort are Week 7 which is Presidents week, Week 14 which is Spring Break Week, Week 51 which is considered Holiday Week and Week 52 which is New Years Week. Platinum season will then consist of weeks 1-6, 8-13 and 15-17. Gold season consists of weeks 18-50. There are also 5 check in days at the Surf club which include Thursday, Friday, Saturday, Sunday and Monday.
There are also 4 views which include Gardenview, Oceanview, Oceanside and Ocean Front.

What are the weeks included in platinum and gold seasons at the Marriott Aruba Ocean Club? 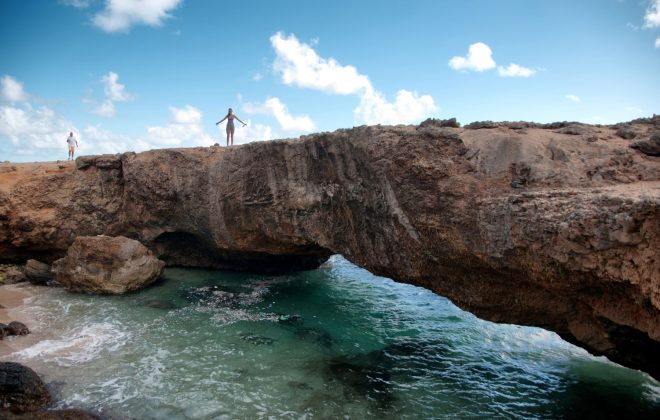 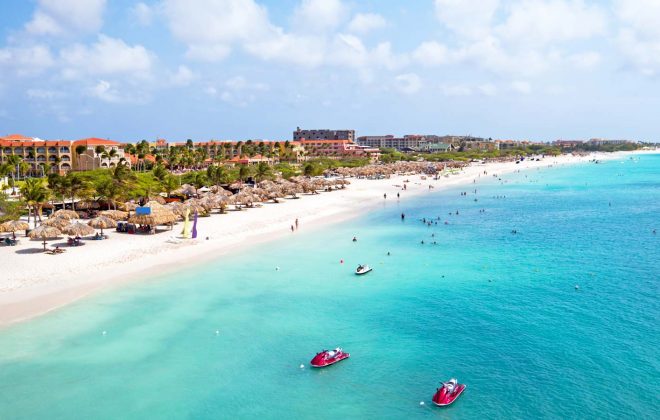