Home > Mountain US > Looking for Phoenix resorts during Spring Training?

by Concierge Realty June 6, 2018
Mountain US

The Cactus League industry continues to grow and contributes nearly $600 million annually in economic impact in the state of Arizona. With ten facilities hosting 15 teams, the Phoenix metropolitan area holds claim to the greatest concentration of professional baseball facilities found anywhere in the United States. Six out of every ten fans attending Cactus League games travel from out-of-town to visit and experience spring training baseball. Staying at one of the Phoenix resorts is the best way to see all the action.

While in town for Spring Training, there are beautiful resorts where you can call home for the time. Favorites are Marriot Canyon Villas, Westin Kierland and Sheraton Desert Oasis. Concierge Realty can help you book a studio or a one or two bedroom villa at any of these amazing properties. 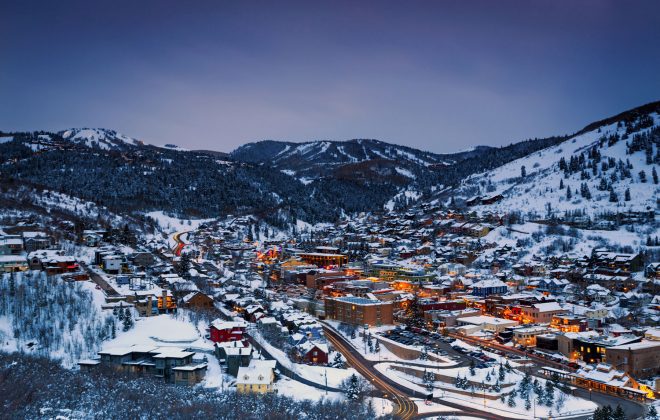 Planning your Ski Trip in Utah 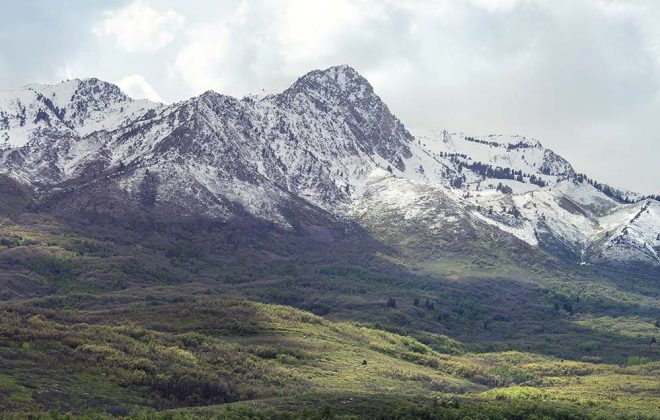 Activities Beyond the Slopes in Park City