Home > Tips > Harborside at the Atlantis – The Best time to travel 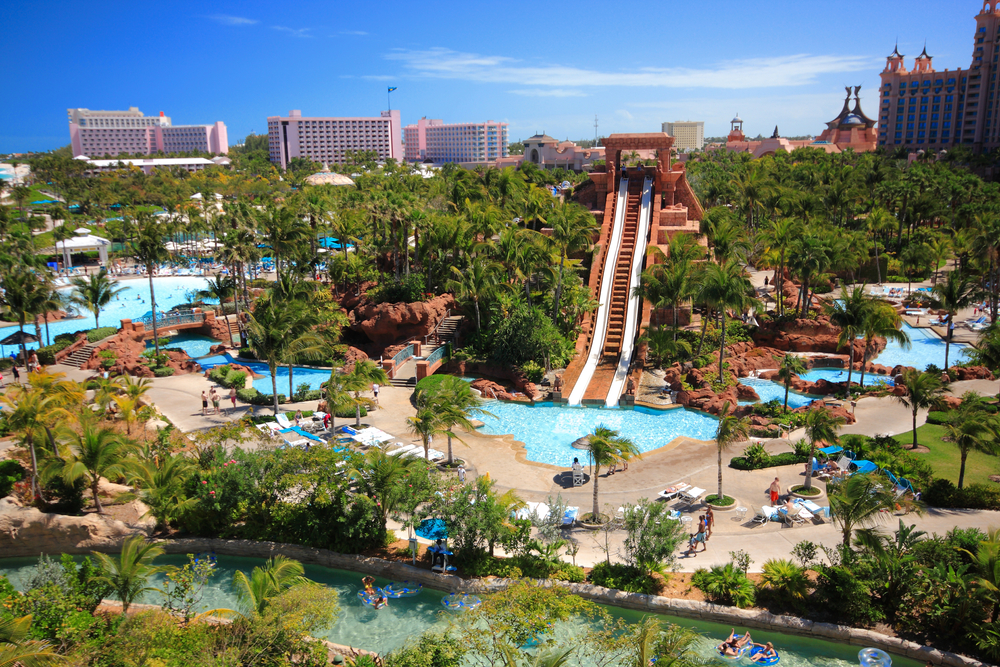 Harborside at the Atlantis – The Best time to travel

Atlantis is located in a sub-tropical climate, similar to that of Florida. Therefore the island doesn’t see the year-round hot temperatures that you will find in other Caribbean locations; however, this beautiful island does have a pleasant climate year-round, with over 300 days of sun annually. There are rainy days during the wet season, between June and November, which is also when you’ll see the highest temperatures, averaging between 70 and 90 degrees. The good thing is the rain doesn’t take up the whole day. The only time you are risking a real rain-out is during “hurricane season,” between late August and early November, when sporadic hurricanes do occur.

The dry season is between December and May. The temperatures average between 60 and 80 degrees, and you will have less chance of rain.  You may find owners drop their rates slightly during spring when demand is lower, and you can sometimes find bargains on rentals. Truth be told, however, this is a popular destination year-round, so don’t expect to find real cut-rate deals.