The Four Seasons Aviara resort is located in the heart of Southern California’s beach town, Carlsbad, just thirty minutes north of San Diego. The luxurious and spacious villas of the Four Seasons will be your “home away from home” while exploring gorgeous beaches, restaurants, golf, live entertainment, nightlife and so much more on and off the resort. You will be in the perfect location to “Connect to the Music” in 2020! Special events start January 10th at the Four Seasons Aviara with a musical guest performance by Michael Leclerc. Just eleven minutes from the resort you will find the Museum of Making Music. Joachim Cooder will be playing January 10th as well. Tool concerts are underway in San Diego at the Viejas Arena, thirty miles from the Four Seasons. The San Diego “Boomshaka” 2020 Music Festival on January 18th features Iration, Cypress Hill, The Green, Don Carlos, The Movement, KBong, Sensi Trails and HIRIE at the Pechanga Arena, also thirty miles from the Four Seasons Aviara. Just seven miles from your beautiful villa, Happy Traum will be playing at Pilgrim United Church of Christ in Carlsbad on February 1st and Alasdair Fraser with Natalie Haas February 8th. Join the San Diego Party Bus to The Aventura Concert starting February 7th. This party bus is round trip and will pick you up in either Carlsbad at the Carlsbad Mall (24hr Fitness parking lot) at 4:30pm or Downtown San Diego at 3:30pm. The party bus will take you all the way to Los Angeles for the concert and back again. Party bus tickets only, concert tickets not included. BYOB. More dates available. Enjoy New Rules Band January 18th at Coyote Bar and Grill in Carlsbad, On The House January 30th and The Hippie Rock Revival on February 8th. The Coyote Bar and Grill is fifteen minutes from the resort. Revisit the Museum of Making Music February 8th and catch Shana Tucker and on February 21st hear BeauSoleil avec Michael Doucet. Black Market III will be playing at Hennessey’s Tavern in Carlsbad, just fifteen minutes from the Four Seasons Aviara, on January 24th and Coverdale + Blinn on February 13th. This is just a few of the ongoing events in and around the Carlsbad/San Diego area. “Connect to the Music” in 2020 and enjoy yourself! Book your stay at Four Seasons Aviara with Joanne and save thousands over resort rates. 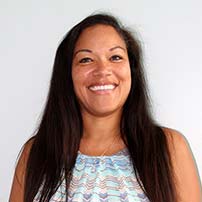 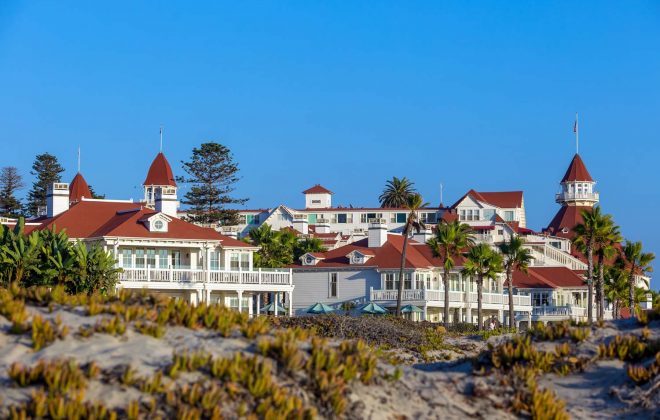 Things to do when visiting San Diego