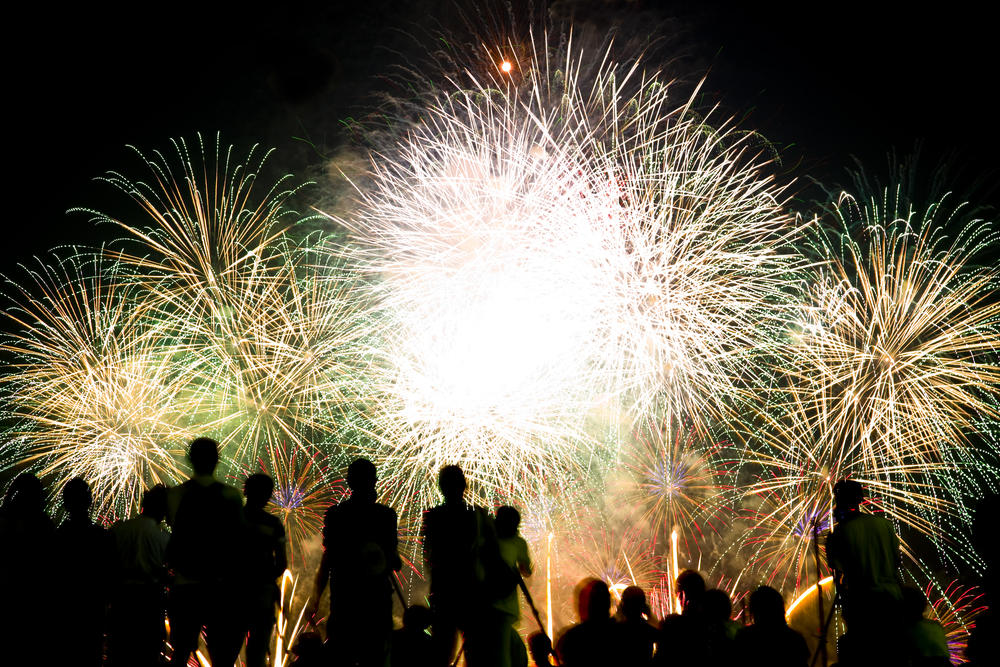 Whether you have been to Disney a thousand times, just once, or never at all, one thing is for certain everyone loves the firework displays. It is great to view all three of Disney’s main evening shows from inside the park, but for those that just can’t take the crowds or do not want to use a park admission there are some great viewing spots that do not require theme park admission. Walt Disney World offers three evening shows, Hollywood Studios has Fantasmic which requires you grabbing a stadium seat, EPCOT’s Illuminations: Reflection of Earth, and Wishes Nighttime Spectacular at Magic Kingdom. Out of the three both EPCOT’s and Magic Kingdom’s shows can be viewed from other locations without a park admission required.  EPCOT’s Illuminations: Reflection of Earth can be seen from the bridge that connects the Disney’s Boardwalk Resort to the back entrance of EPCOT called the International Gateway.   While you will miss parts of the show the fireworks can clearly be seen and is a great way to avoid crowds while enjoying the show. Disney offers several viewing spots for Magic Kingdom’s Wishes. You can watch them from Disney’s Contemporary Resort from any floor or right out front and they even pipe in the music. A personal favorite is the public balcony off the fourth floor, or a very special spot at the Contemporary is from California Grill.  At California Grill along with a dining reservation you can tower above the Contemporary and Magic Kingdom for a fantastic Wishes viewing opportunity. Both Disney’s Polynesian Resort and Disney’s Grand Floridian Resort have viewing areas from their beaches complete with music in time with the show. This is a great way to end the night while beating the crowds inside the park. 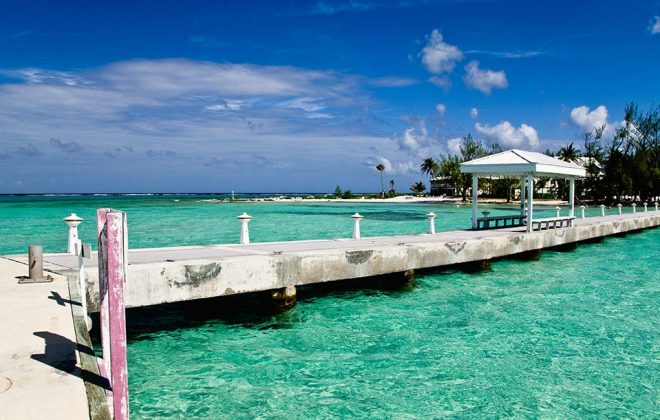 Getting Ready for your Aruba Vacation

Surfboard fence is a must see

Top 5 Reasons to Choose a Timeshare