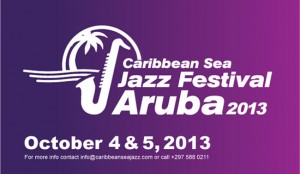 The Caribbean Sea Jazz Festival is inspired by Paul Acket, the creator of the North Sea Jazz Festival in The Netherlands, and the well-known Aruba Jazz & Latin Music Festival, which took place from 1986 till 2001. Aruba really enjoyed the success of this festival and would like to have a similar festival take place once more. Headlining the event is internationally-acclaimed, Grammy and Emmy-award winning pianist and composer Michel Camilo. Also featuring Delbert Bernabela, Robert Jeandor and his Solo Banda Show, Antonio Bello Blues, JEMM, and Randal Corsen.

Surfboard fence is a must see

Grab a Luxury Vacation at up to 70% Off